In AbFab we have produced commended dubbing for popular series,
such as Spongebob Squarepants, My Little Pony, Teenage Mutant Ninja Turtles,
Alvin and the Chipmunks, Dora the Explorer and many more.

We maintain longstanding cooperation with all major TV Networks and Film Studios,
both in Greece and internationally, to create dubbed programs
in full compliance with international standards.

Our team of translators specialize in dubbing and adapt the programs to the exact lip-sync.
Every dubbing project passes through translation, directing, voice casting, recording and mixing. When adapting the content into the target language, we ensure that the foreign version is just as entertaining as the original creation, conveying the same messages.

The result is a professional adaptation that will meet any expectations
and appeal to the specified target audience.
We create versions of the original songs in Greek,
performed by professional singers/actors.

Our voice-over specialists create and translate voice-over scripts timed precisely to fit the source picture and our project managers will select the perfect voices to closely match the original.

We provide high quality narration for documentaries, animation and any other programs required and we reconstruct the feel of the original audio based on perfect lip-sync.

Copyright AbFab Productions. 2020 - All Rights Reserved
Back To Top
×

Find out more or adjust your settings. 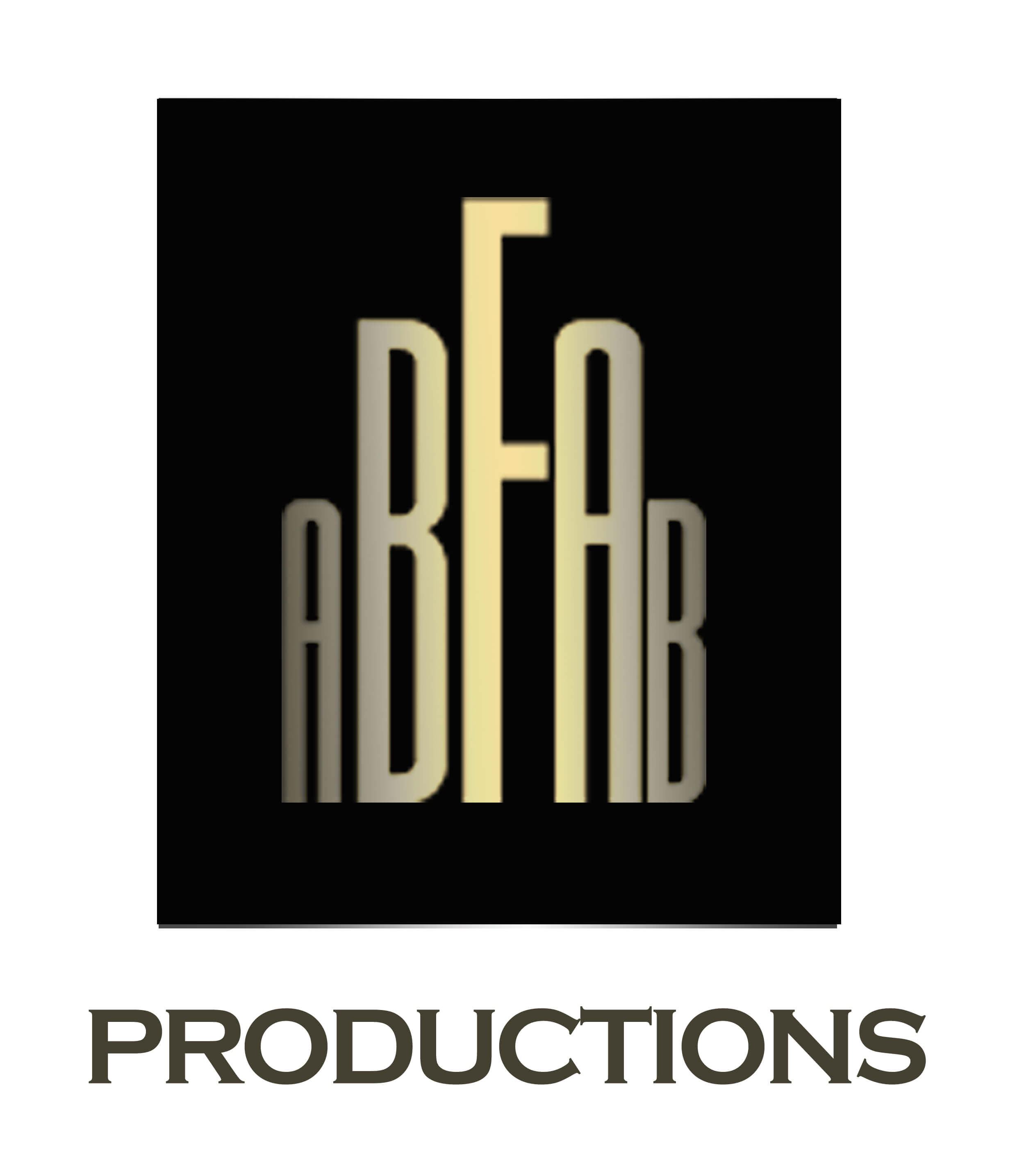 This website uses cookies so that we can provide you with the best user experience possible. Cookie information is stored in your browser and performs functions such as recognising you when you return to our website and helping our team to understand which sections of the website you find most interesting and useful. Read more about our Privacy Policy

Strictly Necessary Cookie should be enabled at all times so that we can save your preferences for cookie settings.

If you disable this cookie, we will not be able to save your preferences. This means that every time you visit this website you will need to enable or disable cookies again.

This website uses Google Analytics to collect anonymous information such as the number of visitors to the site, and the most popular pages.

Please enable Strictly Necessary Cookies first so that we can save your preferences!